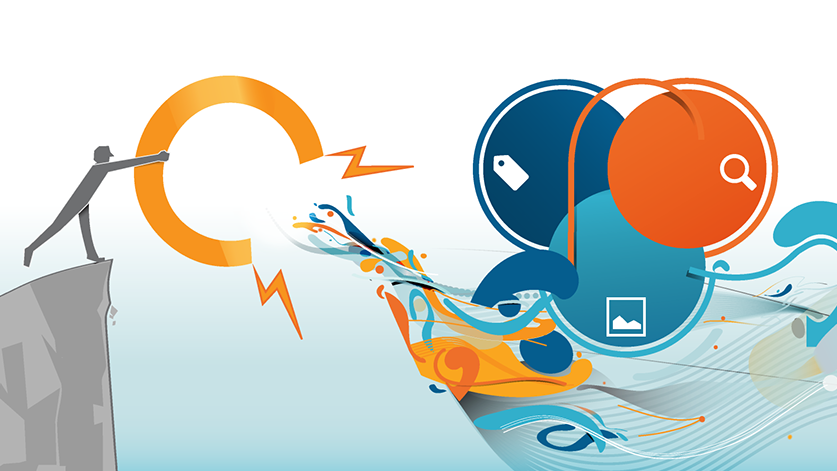 A series of illustrations to engage the viewer for Catch.com's onboarding user experience.﻿

Catch.com wanted to visually capture the essence of their note-taking web and mobile app's function to attract new users. The most important feature from the brief was to create an illustration that told a story. My concept strived to create multiple stories in one: create one large panoramic image that told a certain story when viewed altogether, and then, each screen-portion of the image told a specific detail to the story that described the different features of the app. After the launch, new user registrations TRIPLED. A month later, that number has remained steady at double the user registration prior to launch. 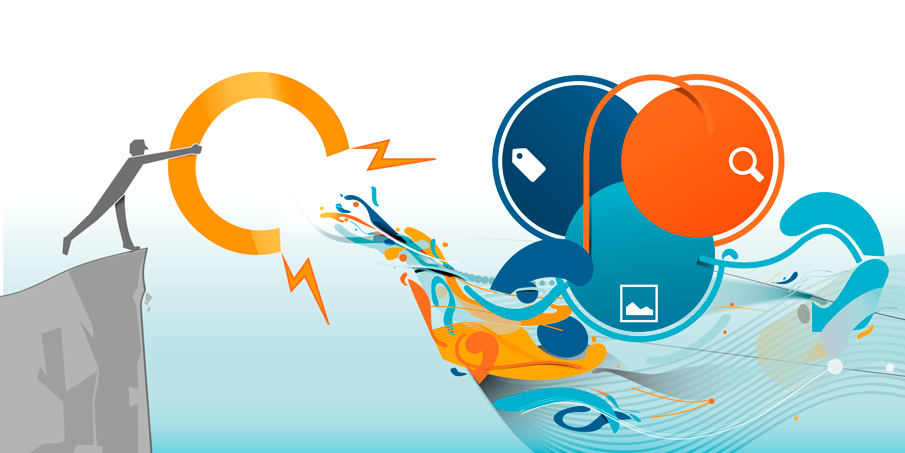 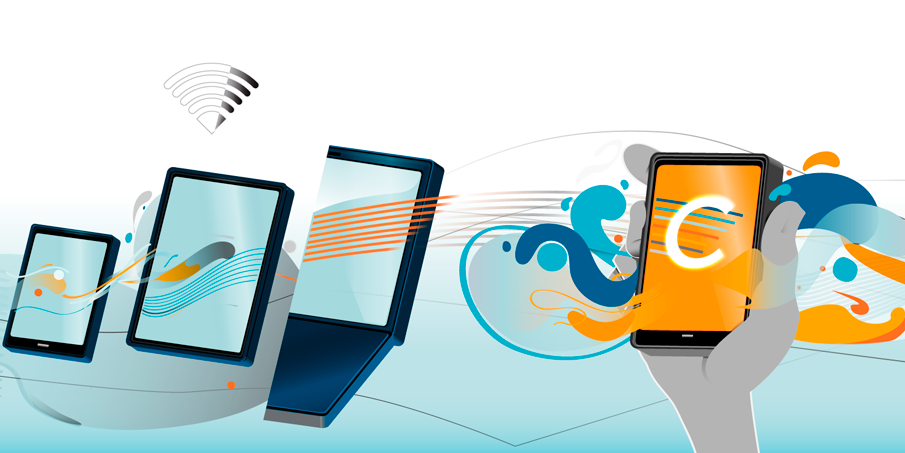 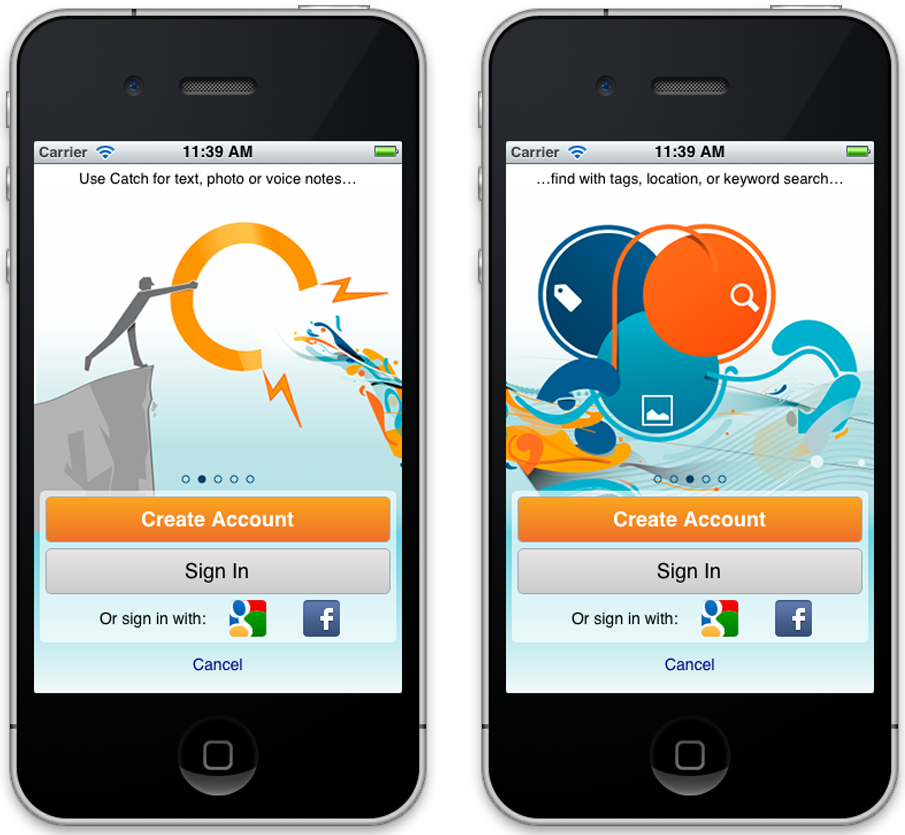 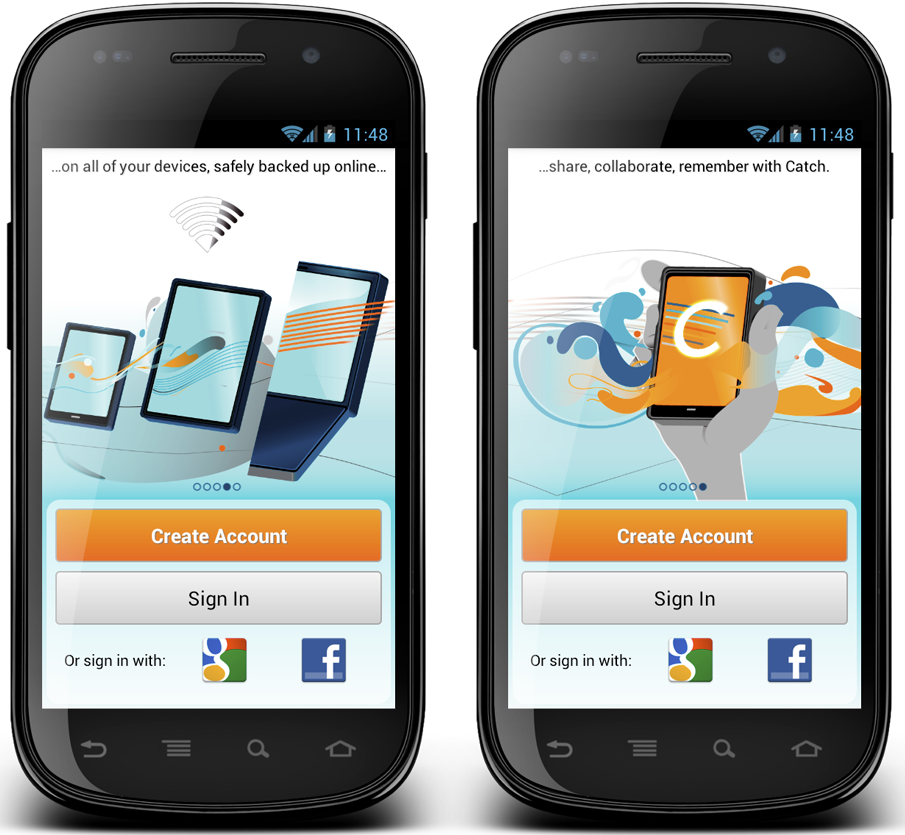