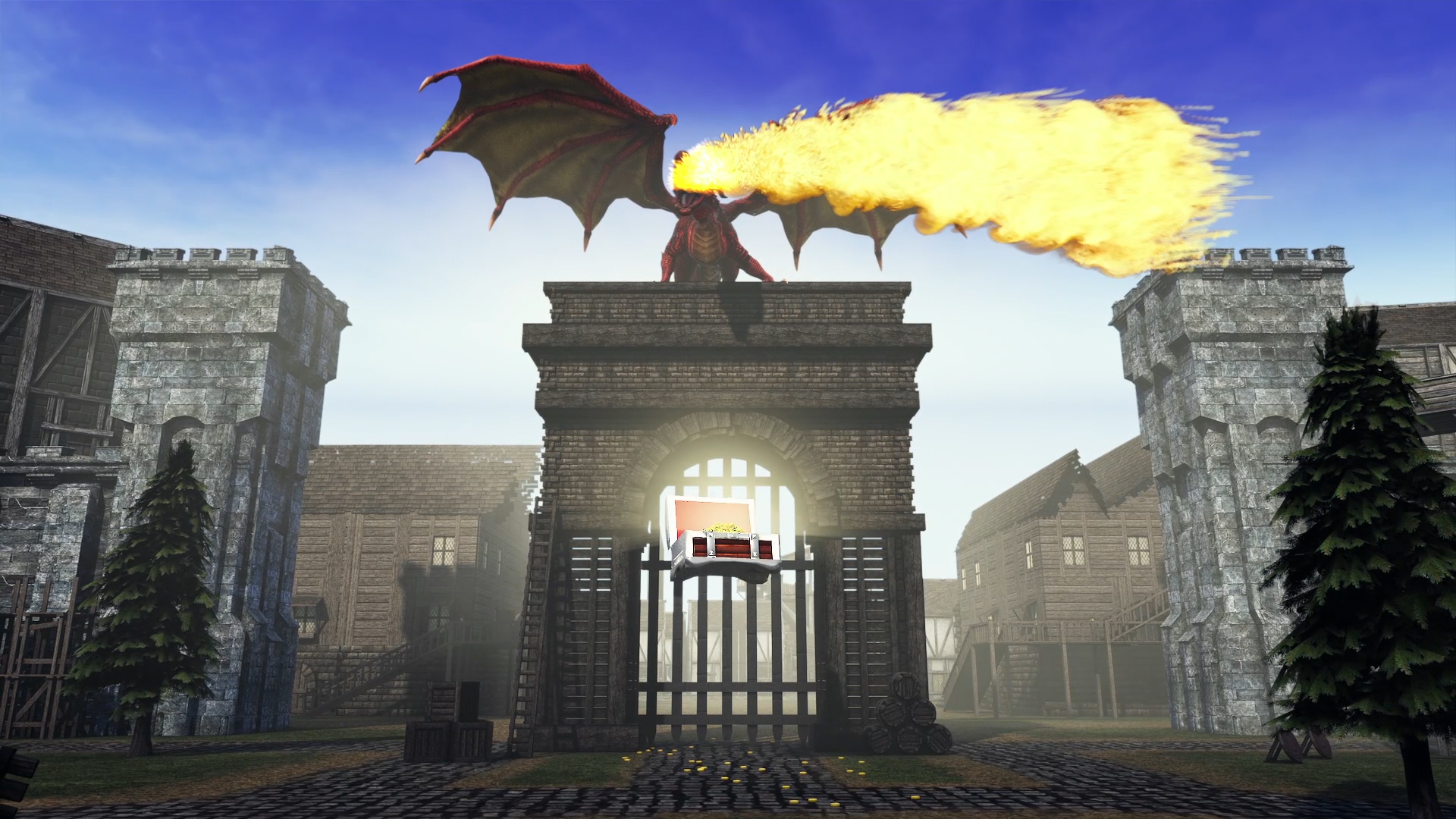 Working together with B-Reel LA and Google Maps, we built an Interactive Demo created with Unity using Google Maps Data. The intent of the demo was to showcase how game developers could use Google Maps to build game-worlds using real-life data quickly and easily. Accompanying the Interactive Demo, we designed and animated a 3D Sizzle Film to announce the launch of Google Maps APIs for Unity. “Build real-world games with Google Maps APIs”. 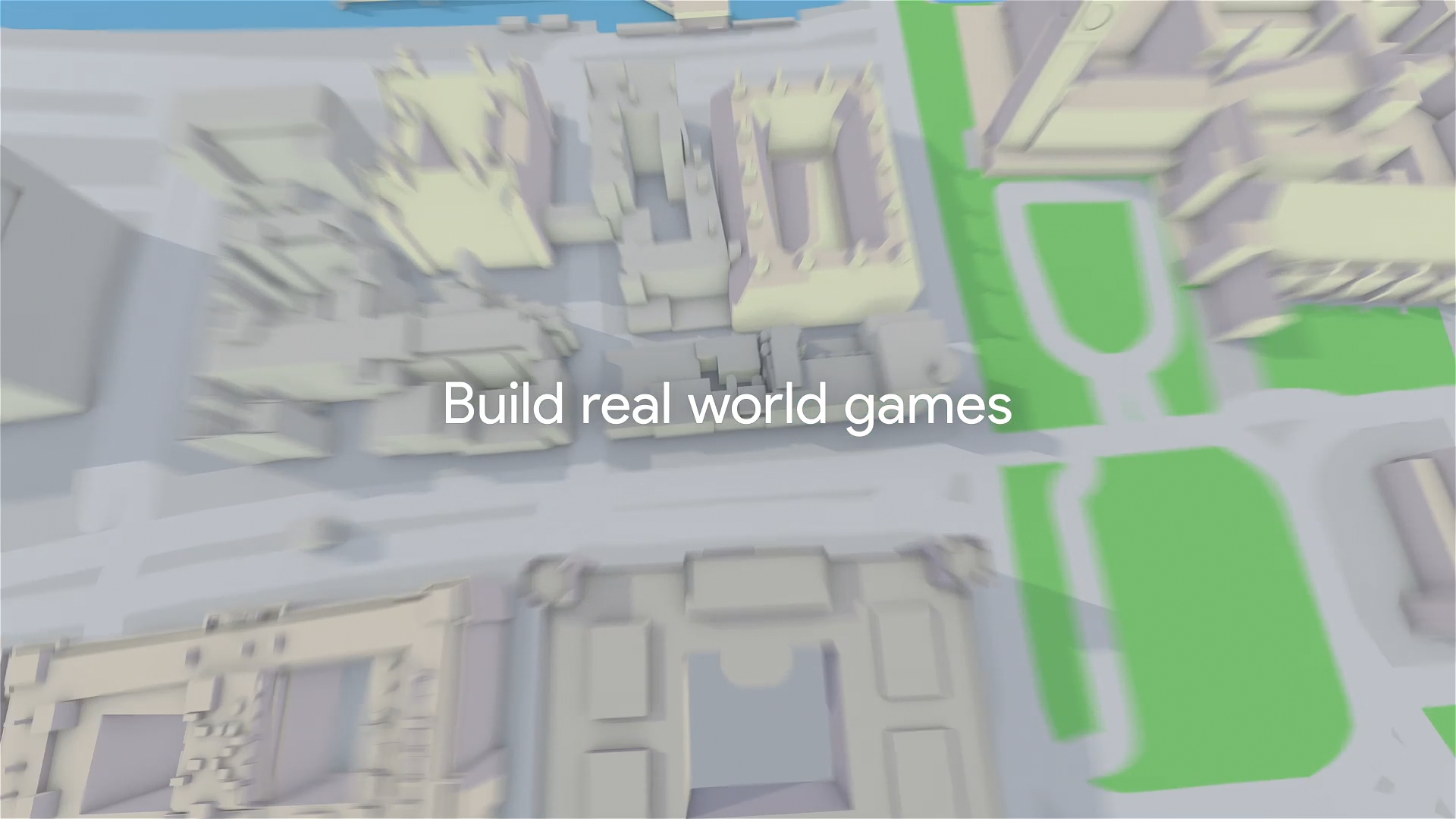 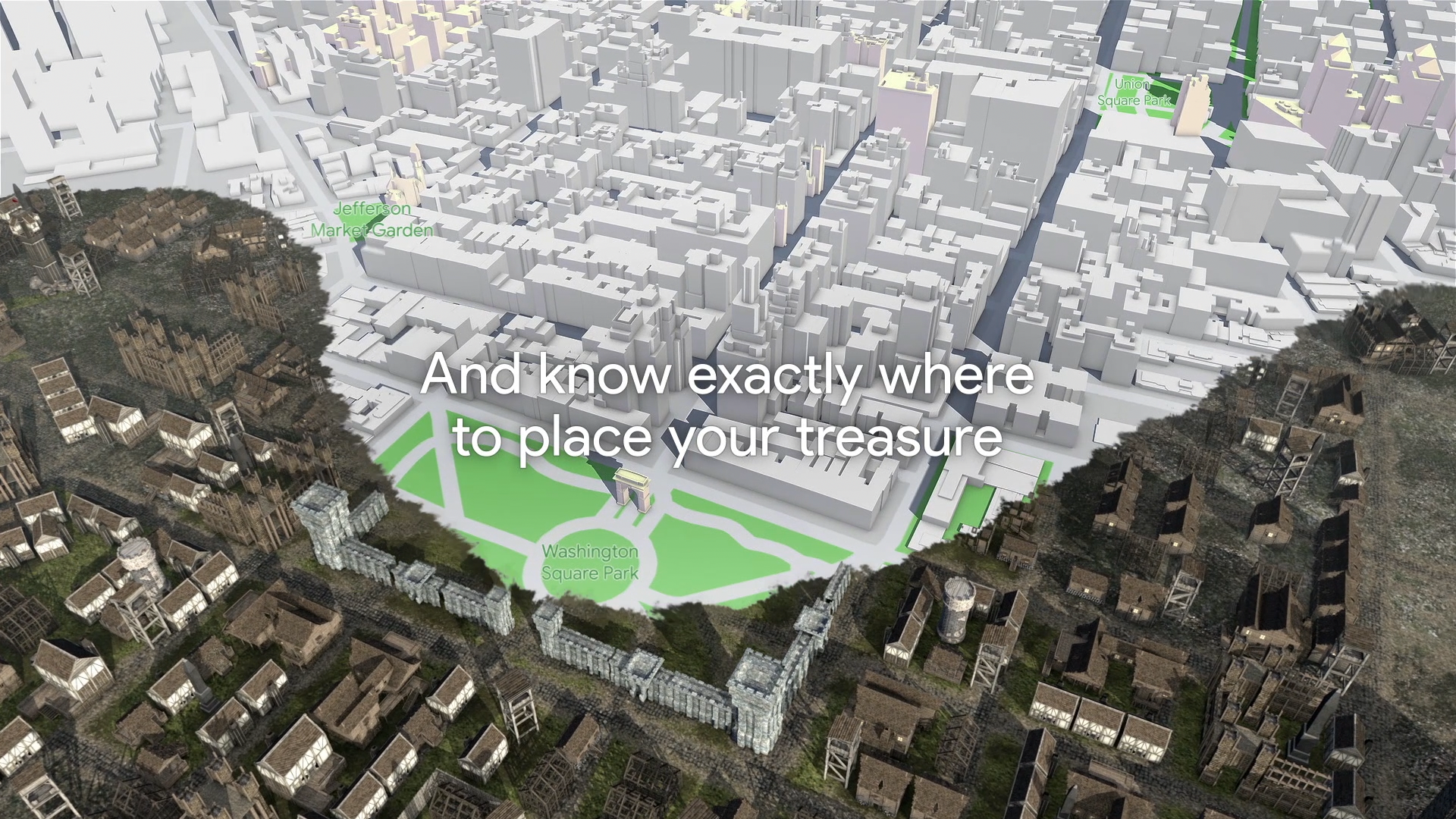 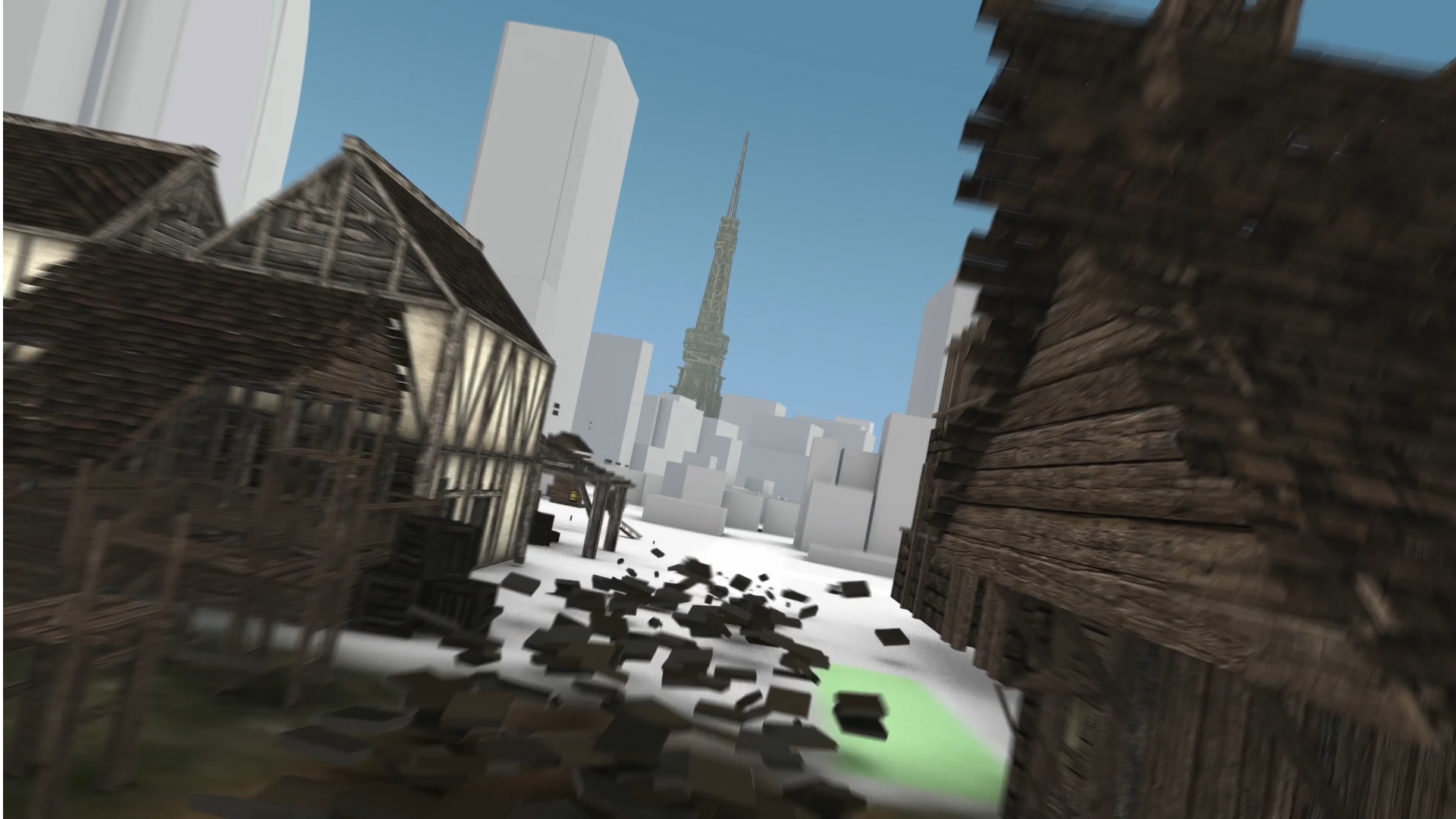 Process
We built each scene for the film, using the Google Maps API within Unity, capturing each city's geometry, and populating the shot with all of the extruded buildings already in place. Some shots had the challenge of transforming the world from the Google Maps Look to an entirely new Fantasy World. This feat meant morphing thousands of buildings into newer buildings in one easy motion. We developed a system within Cinema 4D to do these transformation shots without much trouble.

View the breakdown below to see how we transformed one type of city into another. You will also see how I created effects to bring a cobblestone street into existence while the camera chases behind it.

Interactive Demo
Watch how the demo of the Google Maps API for Games can work for any game developer who wants to create a world based on the real world. The API includes metadata that helps you filter between actual clothing shops, banks, areas of interest, and famous landmarks.